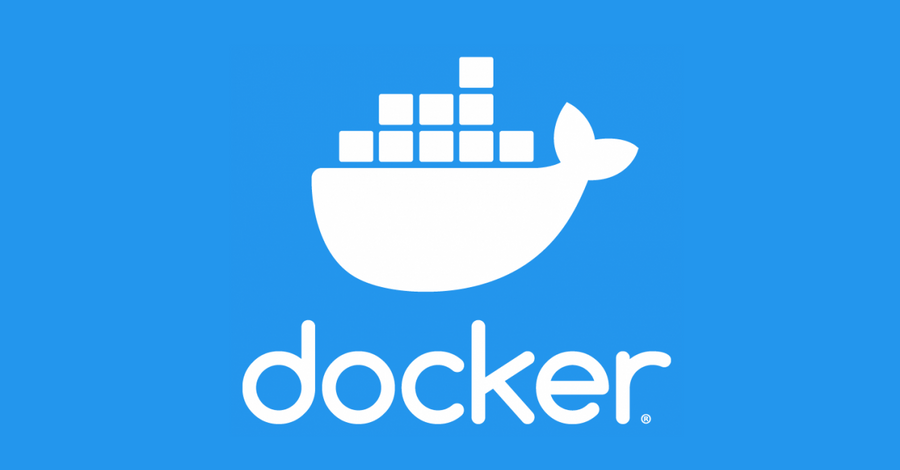 How to setup a Drupal local environment with Docker and DDEV

In this post I will show you how to set up a Drupal local environment using Docker and DDev.

Also you can use Homebrew:

Docker will provide the basic containers that Drupal needs to work. Instead of installing MySQL (for example) in our machine, the MySQL will be provided by Docker so we won't need to setup any extra tool in our local machine. Also, with Docker we will automatise all the process.

After setting up Docker Desktop it's time to install DDev. DDev is a helper for setting up a Docker project, instead of do the setup manually, DDev will configure all the containers needed for Drupal to work. Let's install DDev:

Once DDev is installed, be sure Docker is running in order to setup our new Drupal Project.

Second we setup the config to tell DDev that our project will be a Drupal 9 project with docroot as base site placement.

Also we will require Drush

And also get an Admin user

Finally we can launch the project

After all this process we will be able to access to a brand new Drupal local environment using Docker and DDev. Now we can start develop our project.

Don't forget to export configuration with drush cex and also create backup from your DB ddev export-db, since you can lose all your data and changes if you destroy the Docker containers.